To be sure that you’re paying the correct business rates, it’s important that the rateable value is based on the correct information about your property. If you think that any of the factual details about your property (such as the number of floors, or the description) held by the VOA are wrong, we can request changes by submitting a check.

Most enquiries are expected to be resolved during a check as the process is based on facts about your property.

Once a check is completed, we can challenge any valuation related to the same property within four months of the check decision, or within 16 months of your check submission if the challenge is about a change in the surrounding area.

We may also make a challenge if the VOA has not made a decision on your check after 12 months. Properties may have lots of valuations from different dates due to physical facts changing over the period of the rating list.

The Tribunal will consider whether the VOA has made the correct decision in respect of the challenge, based on the evidence put forward at the ‘Challenge’ stage – no fresh evidence will be permissible unless a formal agreement is sought from the VOA.

If the Tribunal disagrees with the VOA’s decision, it may conclude that the ratepayer’s proposed rating list entry is correct, or alternatively, it may substitute its own.

The ratepayer or agent cannot change the grounds of the ‘Challenge’ (even though some may have been resolved) and cannot introduce fresh evidence without the formal agreement of the VOA. A fee of up to £300 will also be levied (refunded where the Tribunal outcome is in favour of the appellant). 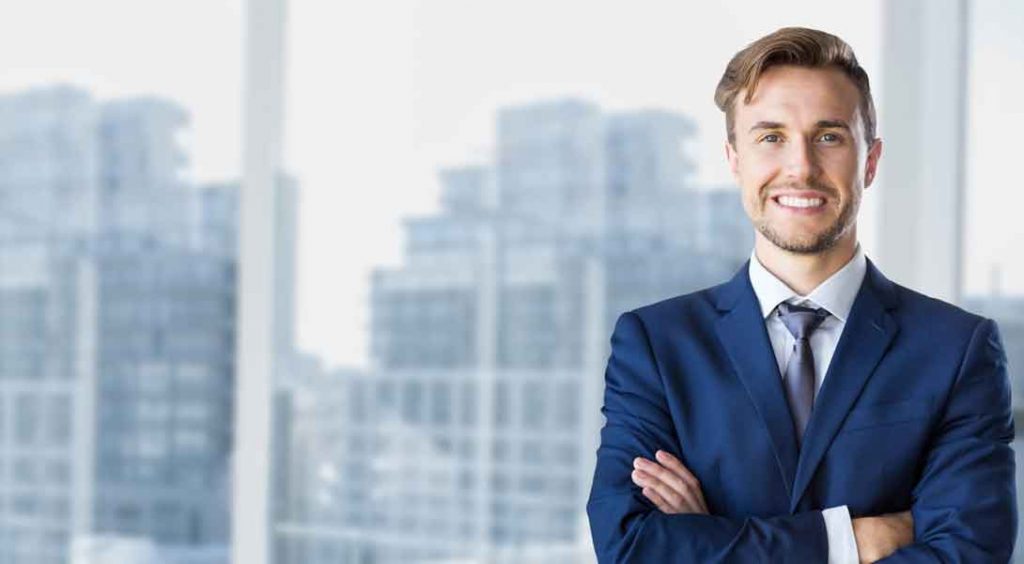 Join thousands of our happy clients

Chris

Director, Pound World Express
Read More
Fantastic job done from start to finish, they reduce our rateable value to half & were extremely professional I would highly recommend them.
Sian

Read More
Excellent customer service from Claire, very helpful. Took a few months but our rate is finally reduced!!
Joshua

Read More
Just wanted to say a big thank you for your help and support in reducing our business rates.
Ruth

Read More
BIG payout. Thanks guys you done a fantastic job. Highly recommended.
Previous
Next

All areas of our service are carried out according to your unique needs as well as the highest standards to ensure the highest possible chance for a successful reduction for your business. Get in touch with us today to see how our team can help you.

Check if you can reduce your rates

Regardless of your current rates, RE-Rates UK is sure to have the ideal rate reduction solution for you.